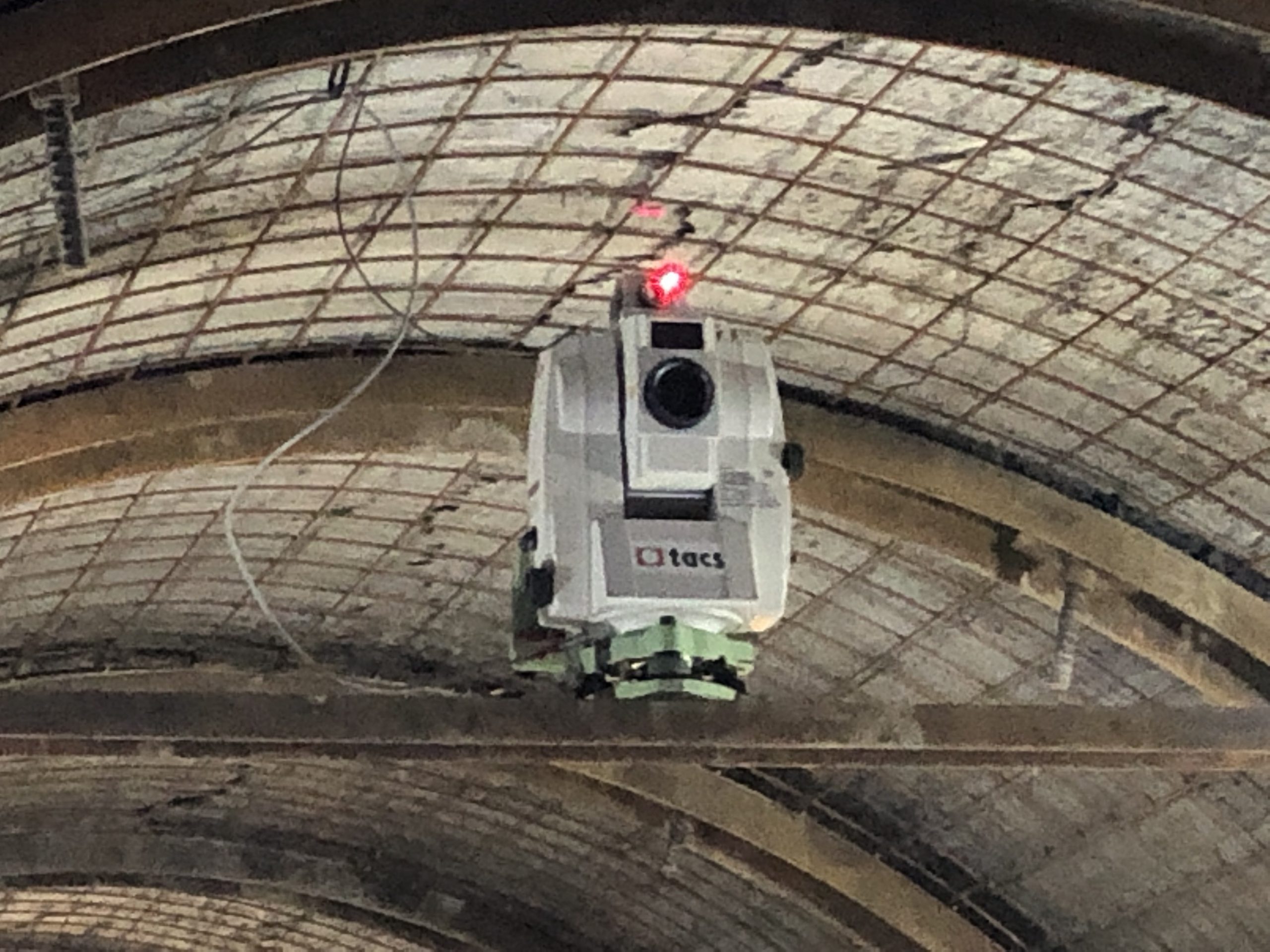 The founding of tacs GmbH was accompanied by comprehensive additions and developments of the system.
The acs system software has been completely redesigned and the first Video Target has been developed.
The new system’s first use was on a metro project in Munich (district “Gern”) and was a great success. Since then numerous projects worldwide have been successfully completed with the acs solution.

In this phase the acs system software has been used on all VMT projects with segmental lining.

1997 Complete reengineering of the Video Target

2000 New development of the Micro Video Target for microtunneling

Especially for areas with potentially explosive atmosphere in 2001 we developed an explosion proof version (Class I, Div. 2) of the standard and the Mini Video Target which has been used on many projects in North America.

2002 until today: Enhancement of the whole range of products

Thanks to ongoing improvements our products and technologies are steadily optimized and advanced. This is how we guarantee our customers continually have most up-to-date, most accurate and most reliable products.

Since 1993 we have developed and supplied laser-based guidance systems for tunnel boring machines. From our company’s location in Munich (Capital of the Free State of Bavaria) we have successfully completed well over one hundred projects worldwide. All our products are developed and manufactured in Munich, Germany.